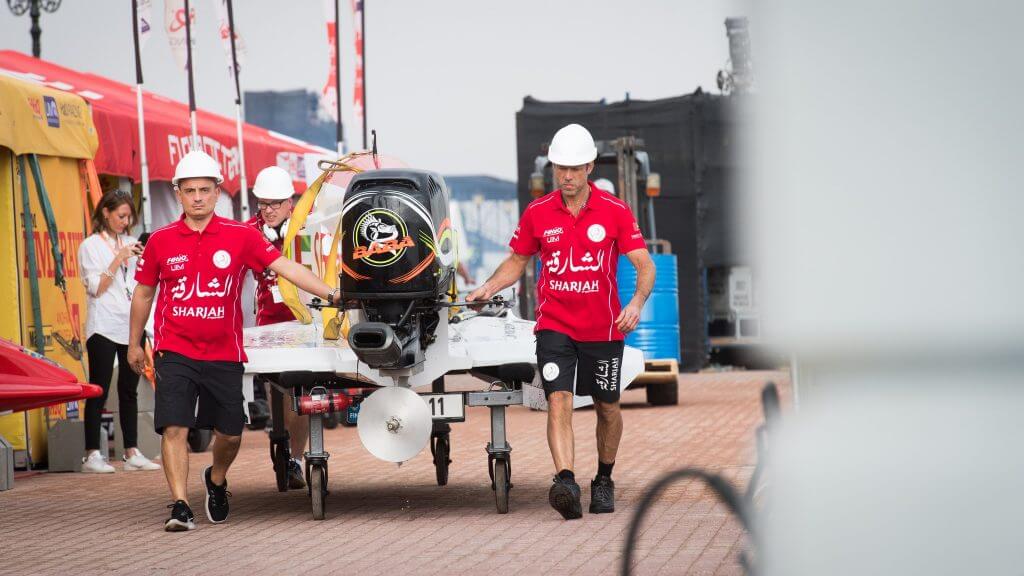 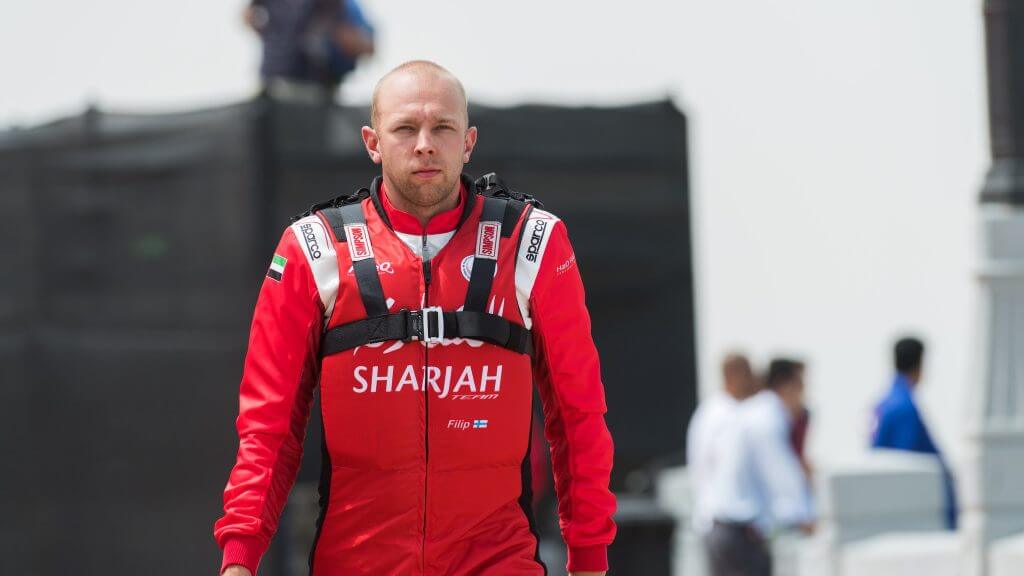 Portimao is a Portuguese town (Portuguese: cidade) located in the District of Faro in the Region of Algarve, the southern coast of Portugal. It was formerly known as Vila Nova de Portimao. In 1924, it was incorporated as a cidade and became known merely as Portimao. The town has 45,000 inhabitants and the Portimão Municipality has 52,000 (as of 2006). 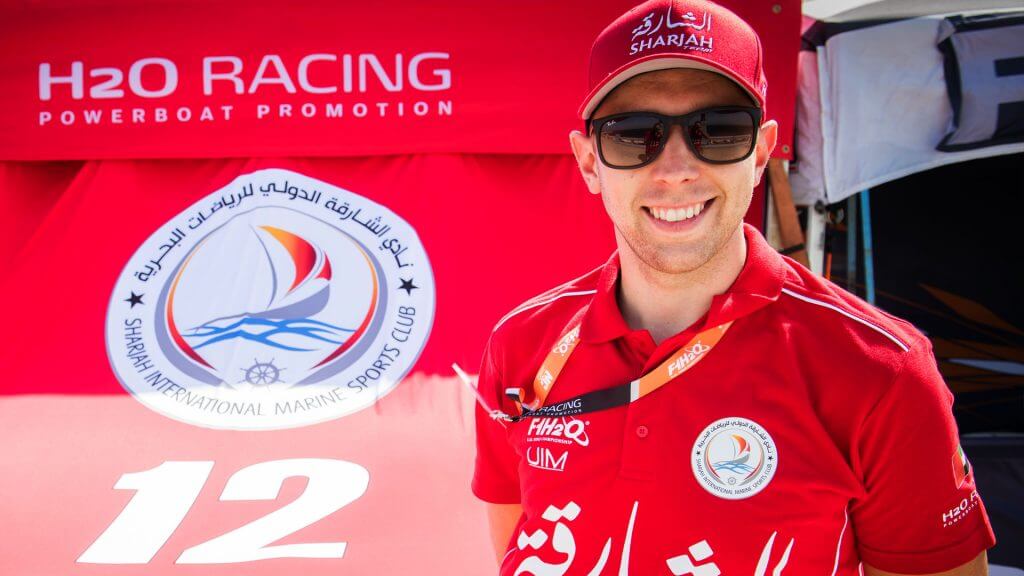 Évian-les-Bains or Évian is a commune in the northern part of the Haute-Savoiedepartment in the Rhône-Alpes region in south-eastern France. A high-market holiday resort and spa town on the shores of Lake Leman, it has been visited, over two centuries, by royalty such as Kings Edward VII and George V of the United Kingdom and King Farouk of Egypt. 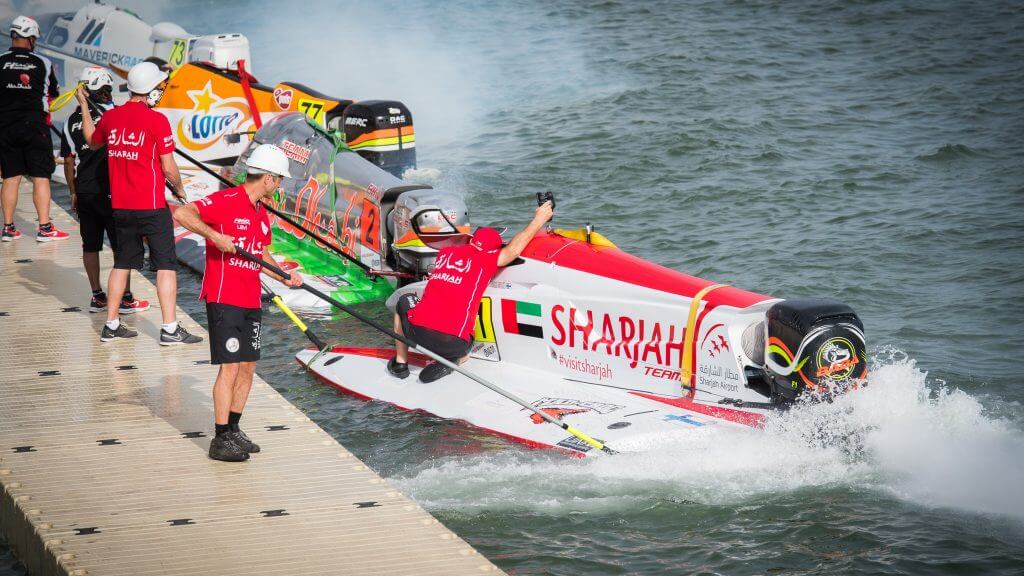 Xiamen, located on the southeast coast of China, is a tourist city of Fujian Province famous for its attractive seascape. As one of the major seaports since ancient times, it boasts a wide gulf with deep water but without freezing and silting. 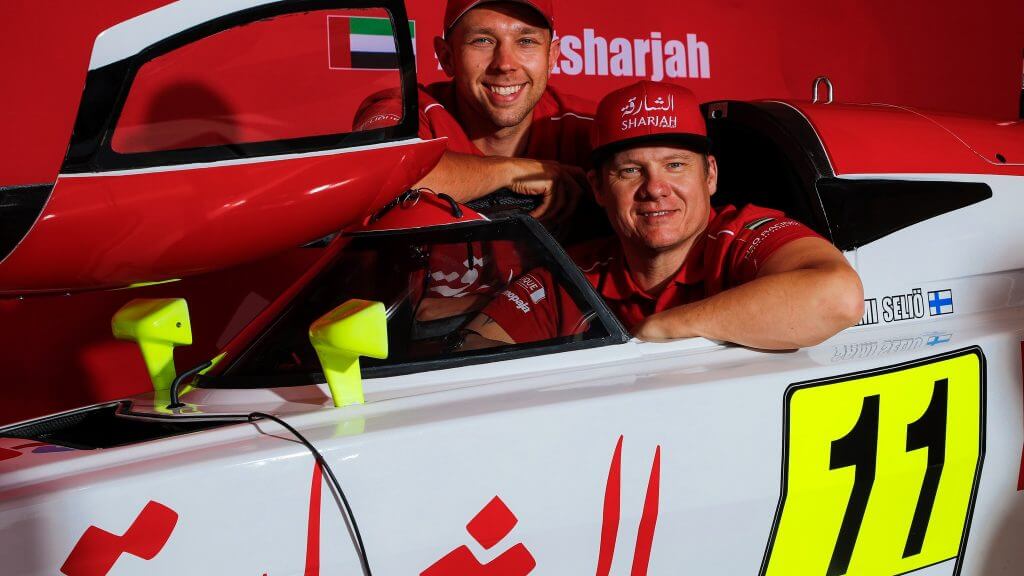 The name was consequently given, which means 'a gate of China'. As one of the forerunners of the special economic zones of China, the city mainly consisting of Xiamen Island, Gulangyu Island, the north bank area of the Jiulong River and Tong'an County, is connected with the mainland by the Gaoji Seawall and Xiamen Bridge. 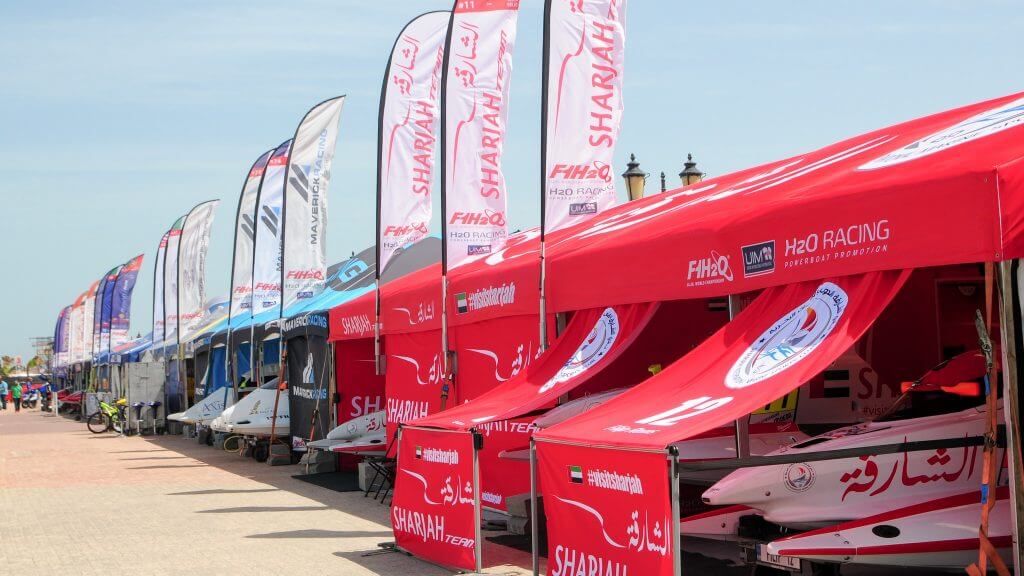 Renowned throughout the Arab world for its commitment to art, culture and preserving the local heritage, the Emirate of Sharjah is the place to visit and explore, experience and discover the secrets of a unique Arabian lifestyle and Islamic culture, and offers an impressive array of over twenty museums, several art galleries and beautifully restored heritage areas.

Are you interested in what’s up with F1LIP? Let’s talk!